Entrepreneur, Ed Vicinanza, and his wife, Elise, both grew up in the Bronx. The pair met when they were just 15-years-old. Their union began with a foundation built on years of friendship and fun. The grind of adulthood and career building limited their free time and ability to see each other often after graduating high school. However, they eventually reconnected, started dating and quickly became engaged. The couple married and went on to have three beautiful children. Ed Vicinanza was ecstatic about marrying Elise and starting a family, but still had the burning desire to continue chasing financial freedom.

As a teenager, Vicinanza knew that he would one day own a business like his parents. However, he knew that along with his hard work, he wanted to have the time to enjoy the fruits of his labor – something his parents never seemed to have time to do. Financial freedom was the only thing standing between his reality and his goal. Ed and Elise Vicinanza decided to step out on a limb and do whatever it took to create the future they’d imagined. They succeeded. Now, the husband and wife team are living the life they built together and are passionate about sharing their story and helping others.

A Dream Without a Plan is Just a Wish

Ed Vicinanza always desired to translate his dreams into tangible and structured goals. He did just that and became an entrepreneur at a young age. There are no shortcuts to success, but there are tried and true actions that work. In addition to applying talent, drive and hard work, he needed the right mentors to make his dreams a reality. For entrepreneur Ed Vicinanza, the action that made the biggest impact was his ability to find the right mentors who would help him put his dream in motion. Mentorship was the key to learning how to channel his passion and convert it into a sustainable lifestyle.

Without a plan, what steps will you take to achieve freedom? Ed Vicinanza will tell you that having a solid plan and selecting the right mentors are cornerstones of building success. He has always surrounded himself with successful people and, over the years, has learned a lot from working with other accomplished entrepreneurs. The fascinating part is all successful people have four common traits that help them achieve their dreams: passion, purpose, perseverance and a plan. Consider this, most people spend more time planning their vacations than their life. What’s your plan? 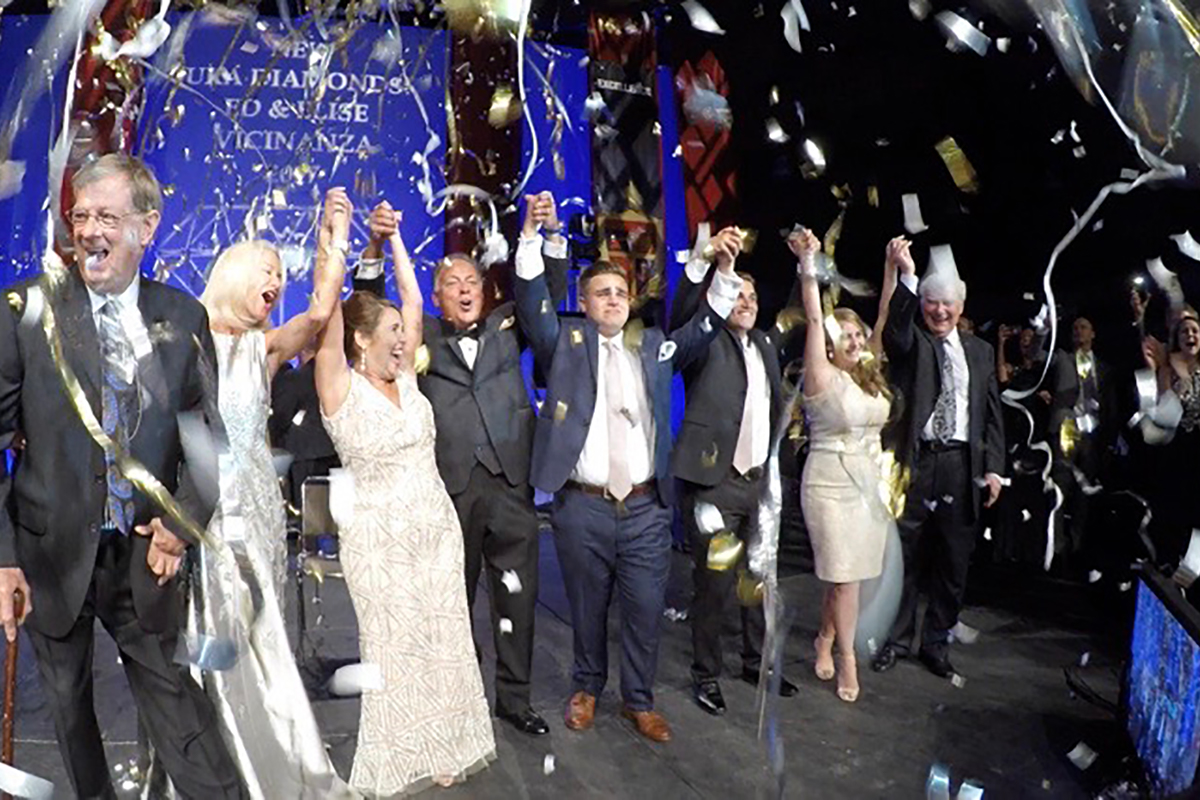