The greatest pleasure in life, is doing what they said could not be done... Ed and Elise Vicinanza both grew up in family owned businesses where they developed their work ethic and grit. They are successful entrepreneurs, driven to build a legacy for their family and business associates. A dream without a plan is just a wish. Fortunately, at a young age Ed Vicinanza had guidance from the best mentors who helped him build a solid plan to achieve his dreams. He now travels the globe speaking about the power of planning your life and working the plan to achieve your dreams. A dream without a plan is just a wish…

“How would you like to make enough money where you can wake up at the crack of noon, instead of the crack of dawn?” asked a friend.

For Ed Vicinanza, that fateful question set in motion a driving desire to achieve his dream of financial freedom. As a young adult, he fell into the same trap that many of us face – working countless hours without seeing an equal financial return. Ed had always questioned whether a typical job was the right fit for him, but after only a few short years in the field, he was sure it wasn’t. He decided to make a change. Ed stepped out on faith, abandoned familiarity and committed to making entrepreneurship work for him. Through determination, mentorship and dedication, he found success.

“Success means having the freedom to spend time with family when you want and where you want.” -Ed Vicinanza

He and his beautiful wife, Elise, are successful American entrepreneurs, driven to build a legacy for their family and business associates. Vicinanza now shares his story with the world in efforts to inspire others to pursue financial freedom too.

Background
Ed Vicinanza grew up in the Bronx, New York. He was raised by two loving, hard-working parents who owned a family business. Ed too worked for his own company, where he developed resilience, grit and a strong work ethic. By his mid-20s, Vicinanza was working 90-100 hours a week and was exhausted. Instead of waking up excited to go to work every day, he found himself looking for an escape. Ed’s dream was to be free from a job by the age of 30 but unfortunately, he was working hard in the wrong system. Freedom had always been the driving force for Ed Vicinanza – the freedom to decide his own destiny, freedom from the drudgery of a 9-5 job and the financial freedom to live the lifestyle he envisioned. But after having “one of those days” on the job, he realized that the path he was on was never going to lead him there. At 26, Ed was single but had a very specific dream – to be home to spend time with the woman he loved and the children he didn’t even have yet. He set out on a new journey to conquer his aspirations and through hard work and dedication, found financial success. A few years later, he also found the woman who would make his dream complete.

In 1989, Ed Vicinanza married Elise, a close high school friend with whom he’d fallen in love. His belief, faith and conviction about this business was so strong that she was inspired to make his dream her dream too. Elise’s first major business conference changed her whole outlook. She saw many people obtaining freedom through their businesses and knew that she and Ed could do the same. United, they continued the journey that Ed had started to build the business.

With companies all around the world, Ed Vicinanza and his beautiful wife Elise look forward to sharing the goal of financial freedom with others. Through several successful business ventures, they’ve solidified their legacy for both their children and business associates. Together, as one, they have accomplished their dreams of freedom. 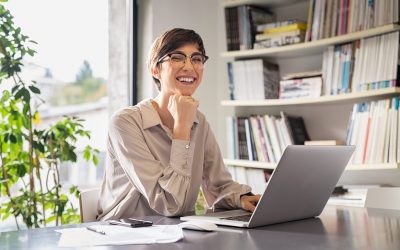 3 Things You Can Do to Improve Your Entrepreneurial Skills

Your success as an entrepreneur doesn’t rely on your ability to handle numbers and money alone. Although these skills are obviously helpful, there are other skills you should also try and not forget about in order to become the entrepreneur of your dreams. However,... 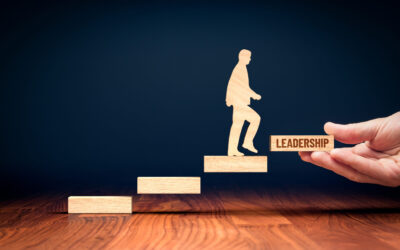 4 Things Every Leader Must Do for Personal Development

Attaining a leadership role might be the end goal for some, but what happens once you finally reach it? Well, fortunately, the journey doesn’t end there. While serving as a leader some may become comfortable with being at the... 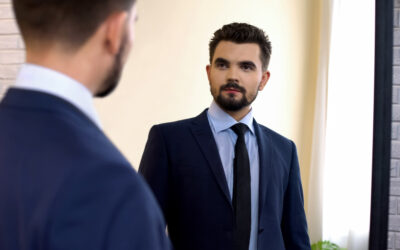 Public speaking offers many benefits for those who attend lectures. But it can be just as valuable for the speaker. Not only does public speaking sharpen your communication skills and motivates you to dive deeper into your craft, but it can also improve your...